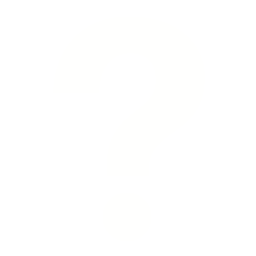 The NHL Randomizer wheel will make it possible to randomise a match that you can play with all your friends or use it to go online and humiliate players all around the world. If you're bored of always playing with the "Florida Panthers" because it is just your favourite team, or of course if that one friend beats you everytime because he always chooses "Montreal Canadiens" this is a great outcome for you. Not a single match will ever be the same due to this NHL match creator.

Since 1991, EA's NHL (National Hockey League) is the biggest hockey game there is, with teams as; "Anaheim Ducks", "Detroit Red Wings", "Philadelphia Flyers" and the "Pittsburgh Penguins" they really managed to create a great video game based on the actual top teams of the NHL.

As in real life, playing NHL never gets boring because of the intense speed of the game and the heat on the ice that keeps increasing every minute the game continues. The occasional fights are well implemented in the game as some of your players will let their frustrations get the best of them and throw there gloves and stick on the ice to notify you they are 'ready to rumble'.

What teams are included in the NHL randomizer wheel?

How to generate the NHL teams?

"Do I need to go through an incredible difficult menu to randomize my match?" I hear you asking? The answer is just like our tool; very easy. The only thing you need to do is click the "Generate NHL teams" button. The team generator will do the rest.

So let's sharpen the irons, polish your stick and enjoy NHL even more now!