Surge is the new brawler for season 2. He’s a fighter type robot with some great powers, for instance his regular attack is him shooting projectiles that can bounce off of enemies on to another one so you can damage more foes in a single shot. For his super move Surge is upgrading himself every time you use it with a maximum of level 3, each level has his own super move involved. If you die during a match Surge starts again from level 1 with his super. Surge is a chromatic type brawler. The damage Surge can deal with his regular can be upgraded until 1540 damage points, his super can be 1400 at level 10 and his health is 4340 at this point. 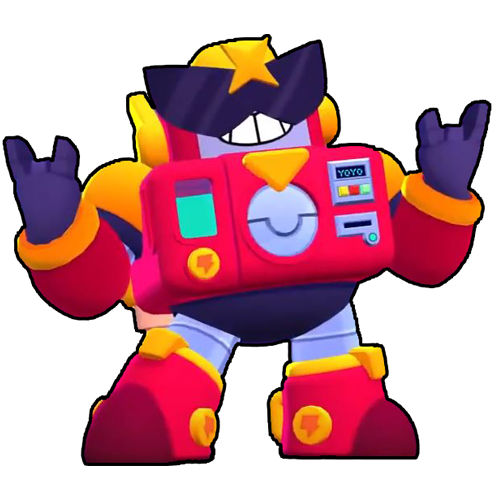 Other brawlers of category Chromatic